A photo exhibition at Antalya Airport documents how, little by little, the ancient metropolis of Patara is being unearthed.

Kilometres of sandy beach today extend along the coast of Lycia, where Patara once stood, a splendid ancient metropolis, tremendously important port and a Roman provincial capital. The Apostle Paul visited the city, which was also the birthplace of St. Nicholas. And in a photo exhibition that is well worth seeing, guests arriving at Antalya Airport can now gaze in wonder at all that the husband-and-wife team of archaeologists, Havva and Fahri Isik, has retrieved from the drifting sands of Patara over the past 25 years. 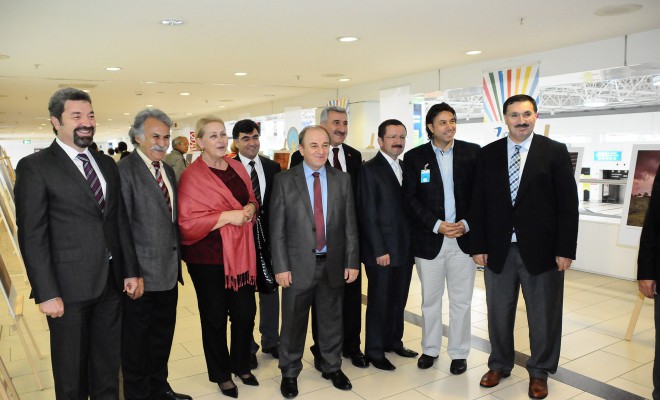 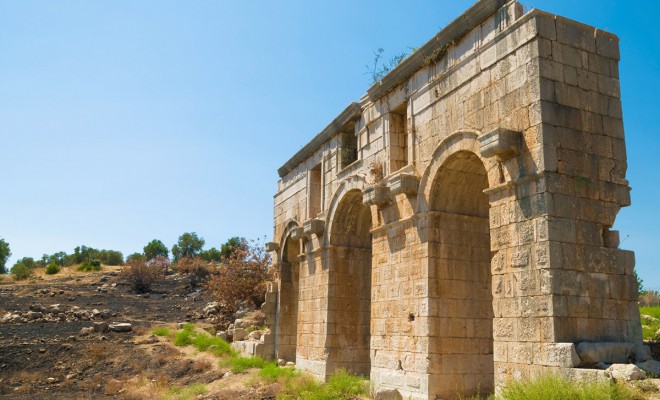 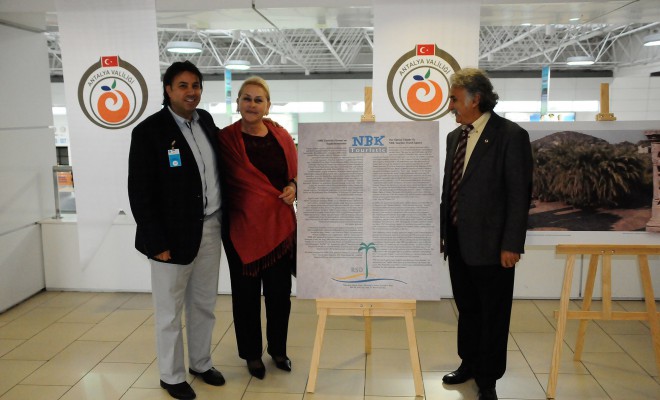 The roughly 40 photographs were hung in rows just beyond the passport control point until the end of 2013. They show the pedestal of the ancient lighthouse, for example, the remains of the triumphal arch with its three portals, a theatre, a colonnaded street and burial chambers. Also on view is the Bouleuterion with its famous inscriptions, which was once the central assembly hall of the Lycian League. It is thanks to the dedicated efforts of these two professors from Antalya University that, little by little, Patara is now seeing the light of day once more. Thousands of truckloads of sand have had to be carted away for this, and there is still a great deal to do.

The fascinating airport exhibition was possible thanks to funding from NBK-Touristik, our tried and trusted local Turkish partner and travel guide coordinator. NBK boss Recep Yavuz received warm praise from the RSD headquarters for the sponsorship because it clearly demonstrates that RSD does not merely acquaint visitors with Turkey’s historical legacy on its tours. 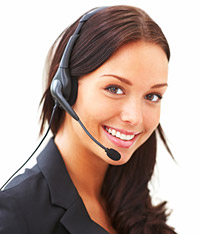 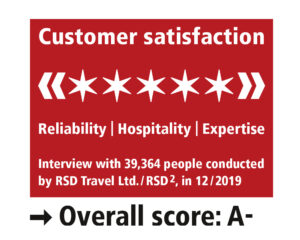 Latest information regarding the coronavirus 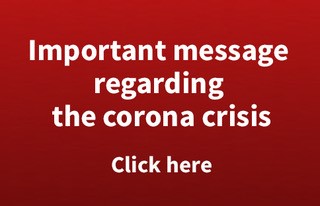 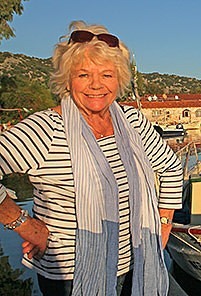 Featured on the TV show “Wish you were here …?”